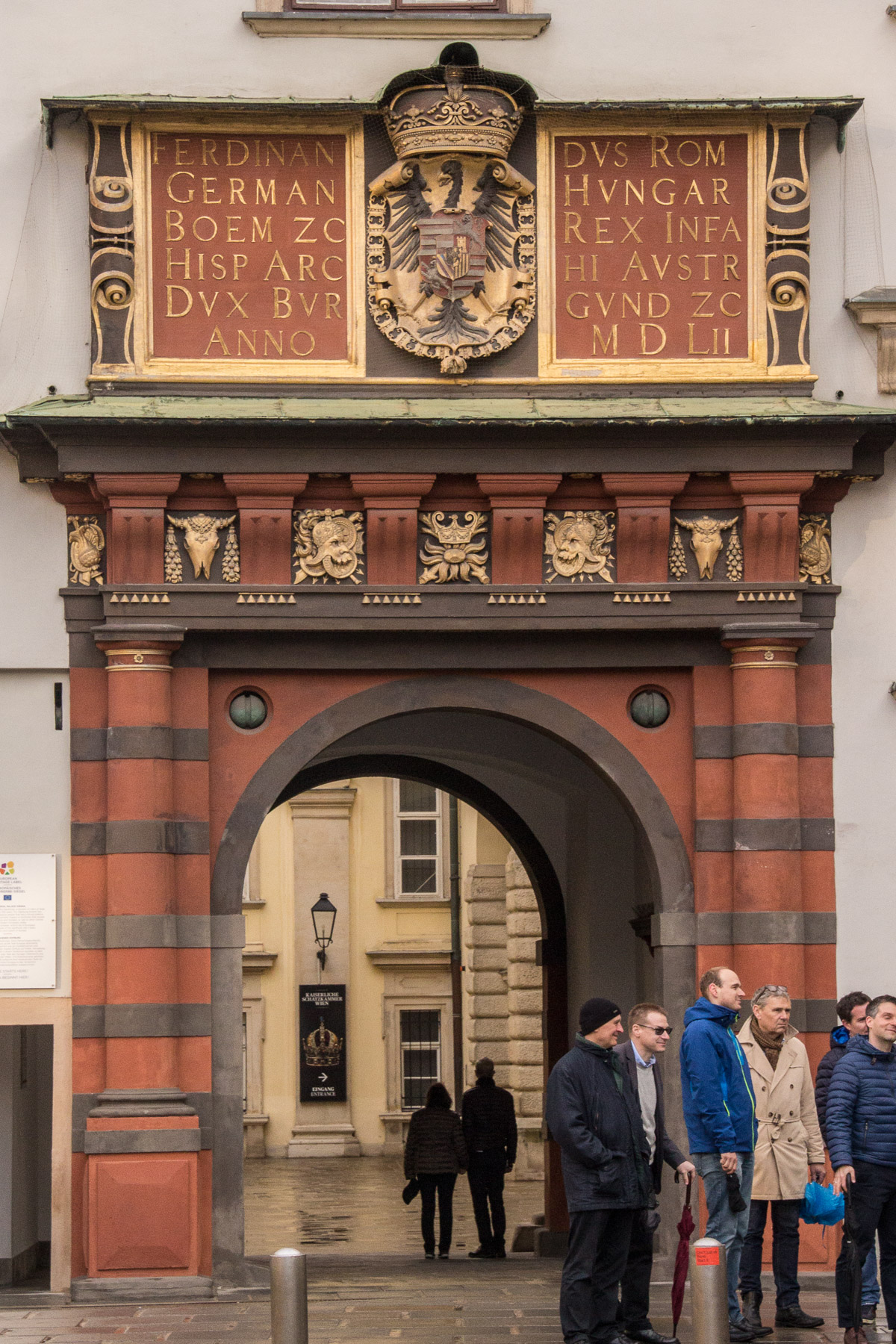 We picked up Joyce at her home in Salem and got to the airport before 10:30 am. Our flight was scheduled for 1:30 so we had plenty of time. At the airport we met Deleen (the travel agent who put the trip and the group together) and her husband, plus a few other people from the trip.

A big shout-out to TSA Pre-Check! Getting through security was easier than it’s ever been since 9/11. We all had TSA pre-check and we just breezed through. Didn’t have to do anything with shoes, belt, laptop, liquids, or jacket. It was like they trusted us or something!

The plane was late leaving but we had good winds or something, because instead of being a 10-hour flight it was a 9-hour flight. That was nice. On the plane we met Jeff and Christine Stanfield, Friends missionaries to Uganda, who had been visiting Oregon because Jeff’s brother was ill. Mom has known them for years and supports them, and somehow they knew us. Great people, wish we could have visited with them longer.

We landed in Amsterdam on time – about 8:30 am – and immediately got plunged into the hectic hub-bub of Schiphol. I was so glad that this time Karen wasn’t in pain. On our last trip she had a torn meniscus and Schiphol Airport was an ordeal for her. We walked a long way to the passport control lines which took at least 45 minutes (Karen thinks it was longer) to get through.

The flight to Vienna was uneventful. After we landed and got our luggage, we boarded the CAT (City-Airport Train) and it took us on a 15-minute ride into Central Vienna, where we took the subway for two stops to get close to our hotel. After showering we both felt a lot better so we went out to get some food.